If you do not have a mask, one will be provided upon entrance.

At this time, KSB is restricting visitors to ensure safety for patients, visitors, and staff. Only two visitors are allowed at a time per patient.

All COVID-19 testing at KSB will take place at the Town Square Centre Lab between 9 am – 2 pm. Appointments are required by contacting your KSB Provider's Office. If you don’t have a primary care provider call 1 (800) DOCTORS. 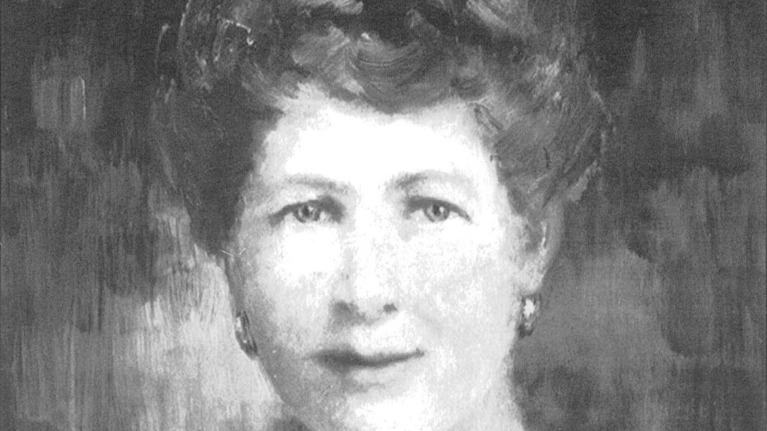 Who Is Katherine Shaw Bethea?

125 years ago, KSB Hospital’s vision was realized atop Dixon’s riverfront bluff. But what is the story behind KSB’s namesake?

Katherine Shaw Bethea was born in 1855 in Palmyra Township. One of eight children to Samuel and Mary Campbell Shaw, she would eventually marry former mayor and prominent Dixon Judge Solomon Hicks Bethea. Katherine was active in the Dixon community as a strong supporter of the arts and a local Farmer’s Institute member. She particularly enjoyed supporting the Dixon Opera house and the Phidian Art Club.

Katherine was always deeply interested in building a hospital in Dixon to help meet the community’s healthcare needs. During her battle with tuberculosis, she spoke of this wish often until her untimely death in 1893. Unfortunately, Katherine did not live long enough to see her dream become a reality, but knowing how important this was to his late wife, Judge Bethea didn’t waste time taking action.

By the summer of 1895, Bethea purchased and donated the land that would eventually become KSB Hospital for $3,500. He believed in his late wife’s desire so much that upon his death in 1909, his commitment was evident to all in his final will: bequeathing more than $100,000 –nearly his entire estate –to KSB Hospital. One of his requests included naming the new hospital after his beloved Katherine.

As the first board of directors, nine women opened KSB to the public in January 1897. At that time, medical treatment was still in its infancy, and hospitals were a type of poorhouse full of misery. Thanks to the dedication of Dixon’s most civic-minded citizens, KSB presses forward as a testament to all those that came before. Not only has the Katherine Shaw Bethea name lived on, but her dream endures as a lasting legacy to the community she loved.